The history of mankind is filled with innovations that have compounded and improved our lives in a very direct and measurable way. We went from being able to get around to places in days to mere minutes in some cases, instead of using living messengers we now use our smartphones to communicate with someone on the other side of the planet in a matter of seconds and, among other things, we are now able to look into our own bodies with a very high resolution and very reliable non-invasive methods. All of this has been possible due to the technological advancements within our society, the exponential growth trajectory of computing power and communication bandwidth combined has meant that we can now manipulate and transfer data at an unprecedented rate.

One key thing to note with technology, is how the rate of change has been accelerating over the past few decades. This is an inherent property of anything that is following an exponential trend. 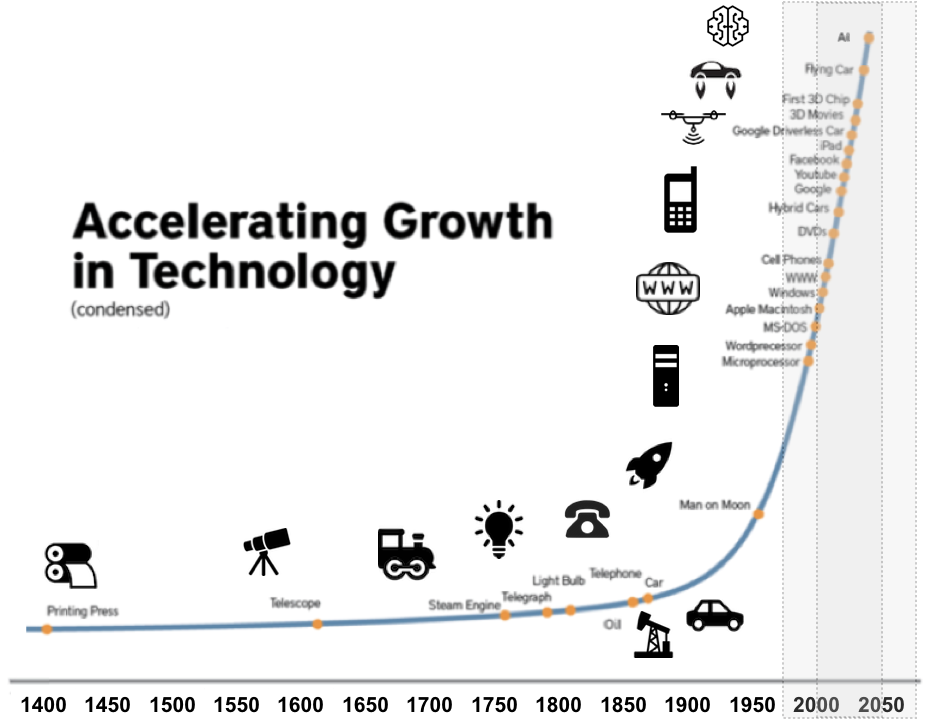 Of course, being the basic building block of nature, without atoms bits would not exist. But in a more abstract sense, the world of bits here merely refers to a constrained environment where value is generated by the exclusive and direct manipulation of bits, which essentially encode digital information. And on the other end, the world of atoms refers to our natural world which has physical constraints where value is generated by the manipulation of atoms, which fundamentally encode physical properties.

This classification is important in understanding how businesses have created value historically, and are doing that right now and will continue to do so well into the future. 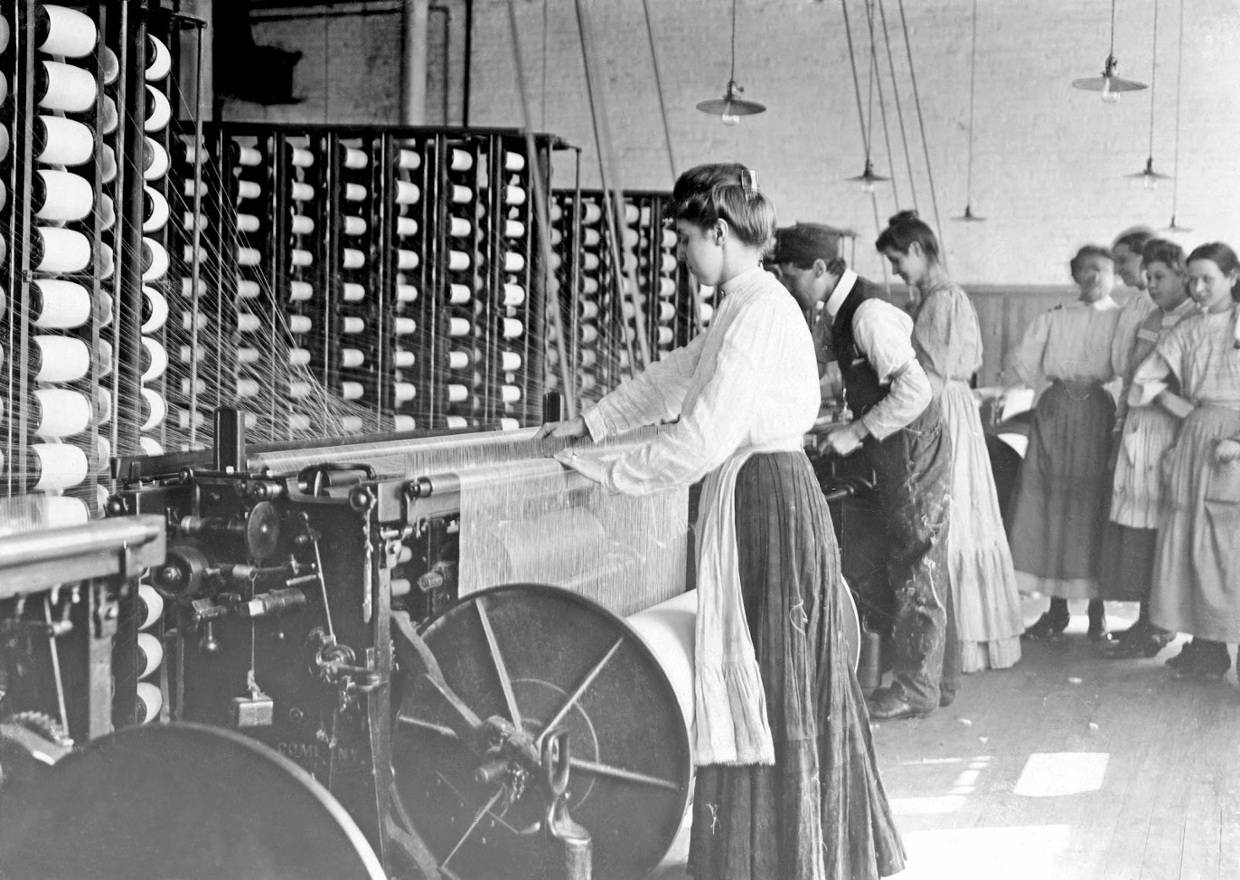 Figure 2: Industrial revolution and the world of atoms (source)

The early phases of the industrial revolution brought us the printing press, steam engine, milling machines, telephones and electricity among other things. This gave rise to a slew of industries that commodified the products that derived from these inventions. The early steel mills, textile factories, utilities, railway and car companies are an example of businesses that drove innovation within our world of atoms. The progress was slow but steady, and culminated in the huge conglomerates of the early and mid-20th century.

With the rising demands of a whole bunch of products coupled with the limits of physical labor across these industries, came about the need of automating the manufacturing processes of various factories within the supply chain. This meant that computation capabilities started becoming paramount to a business’ success in a hyper-competitive market.

Figure 3: Early semiconductor companies and the birth of bits (source)

With the invention of the transistor and the early computers, a whole new avenue for value creation opened up. We started seeing more and more automation within our workplaces and even our homes. As the computing capabilities in general grew in tandem with Moore’s Law we entered the digital age. This gave birth to the businesses that commodified computation in the form of digitized versions of the products that were already part of our daily lives. It was all about making them compact, smart and efficient. This came about in the form of cellphones, digital cameras, medical devices, televisions, digital radios etc. This is also when the personal computing revolution started taking shape. 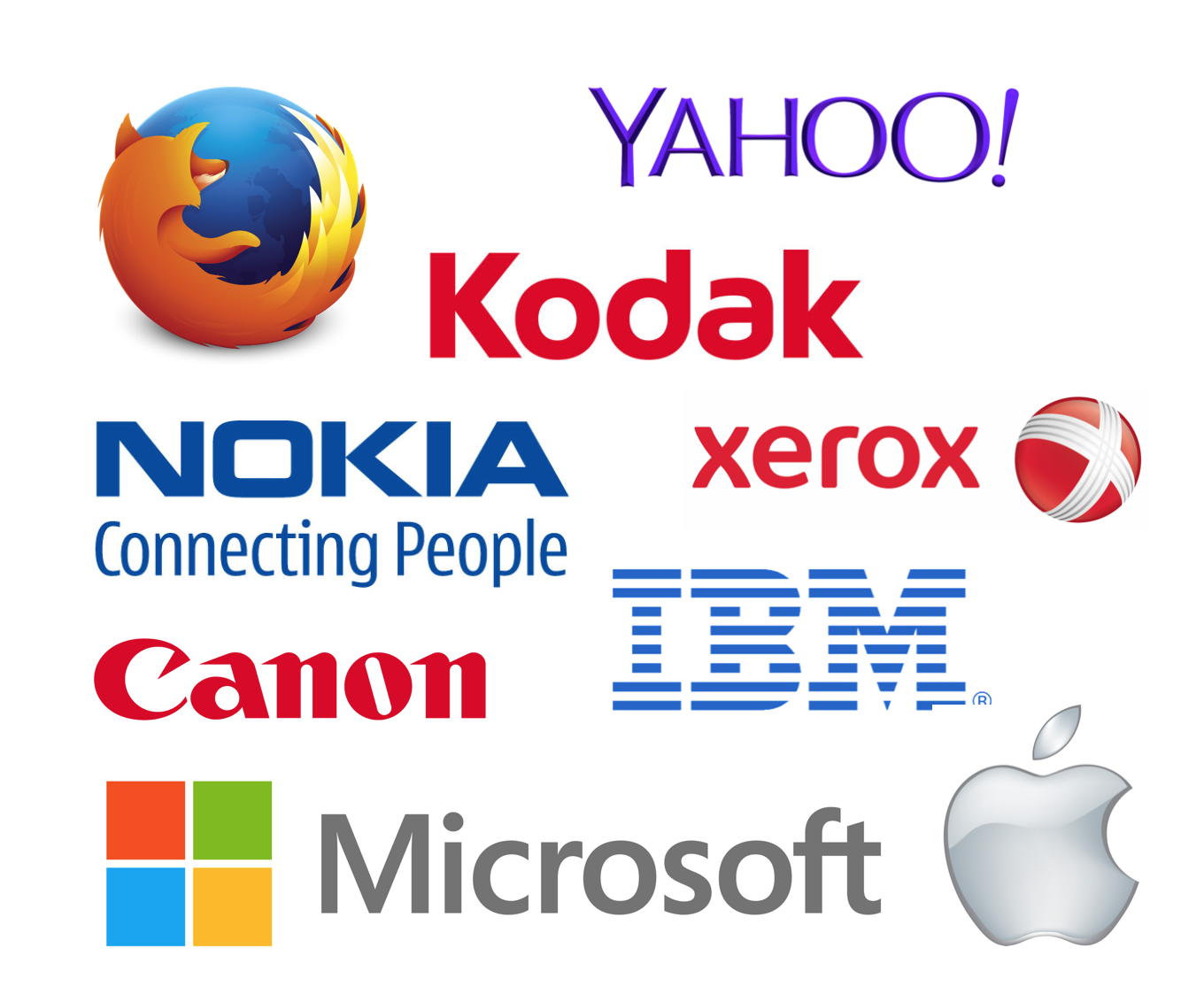 The internet then paved the way for the early technology companies that also mainly profited from value generation in the world of bits. We saw the rise of software based companies that made computation cheaper, efficient and more applicable to the problems within out daily lives. Due to the unregulated nature of the digital world and by the virtue of the speed at which bits operate we were able to see exceptional early products that drastically changed the way we communicated, shared knowledge and interacted culturally with each other across boundaries of the physical world.

With this contrast in the background it is quite clear that in some sense the growth within the world of bits has been a bit more intense and profound in comparison to the world of atoms. However, interesting things have happened at the intersection of these two worlds.

The early internet companies had a spill over effect on the physical world too, where monumental economic value was generated when atoms in essence got converted to bits. This was in the form of physical books being converted to eBooks, CD and DVDs being converted to music and video transmission over the internet, money changing hands via online payment processors, newspapers to digital media etc. 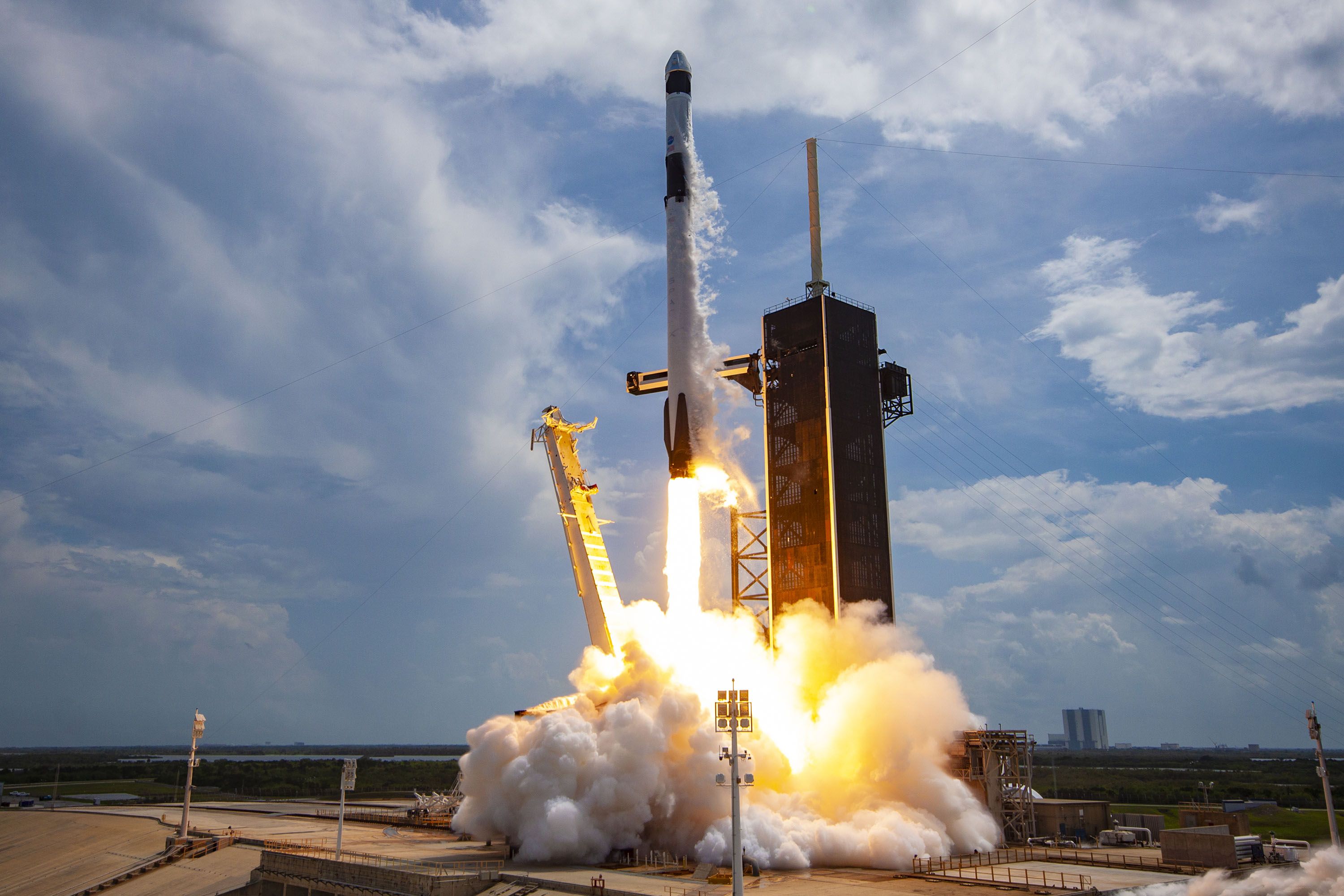 Figure 5: At the intersection of bits and atoms (source)

This slowly morphed into a collection of businesses starting to operate at this intersection directly where we saw the combination of both physical and digital products working in tandem. This is giving rise to an unprecedented level of change within our physical worlds influenced by the limitless potential of the digital world.

This trend is bound to continue as we look forward to expand our limits within the world of atoms. We are starting to see the early signs of the bits now being converted to atoms in the form of industries such as Bio-technology, Robotics, 3D printing, Micro-processing, Nano-technology etc. As we move ahead, we will be seeing the influence of our digital world on our physical world growing at an ever-increasing rate. This also means that the implications of this change within our realities will be profound and computing intelligence will be the centerpiece of how we interact with the atoms around us and how those atoms interact with us.